A while back we were faced with the tough choice as to which technology we would use to build our mobile applications.

Having extensive Frontend skills we wanted to use something that would allow us to use them. We considered the popular React Native and the web based Ionic. The main problem for us when it came to React was the licence, which at the time was not fully open. Ionic on the other hand discouraged us with the limitations that stemmed from its focus on displaying the whole application as if it was a website. When we were leaning towards React Native, NativeScript, a quickly growing framework that made it possible to write hybrid applications using JavaScript, TypeScript and Angular, entered the picture. In the end, we decided to give a chance to the combination of NativeScript and Angular. Therefore we will be focusing on these frameworks in our posts going forward.

What's this all about - {N} summarized

NativeScript is an open source framework allowing for the creation of native applications for both iOS and Android. One of its major advantages is the flexibility when it comes to choosing whether to code in JavaScript or TypeScript and other frameworks - Angular and/or Vue, as well as its ease of access to components, classes and functionalities native to their respective platforms. Creating an application with NativeScript does not require a single line of code in Java or Objective-C/Swift. An active community keeps up a steady stream of new plugins that extend the frameworks capabilities. In addition, the team behind {N} have released useful tools, like NativeScript Playground, NativeScript Marketplace and NativeScript Sidekick.

You don’t have to install anything on your computer to start your adventure with NativeScript. All you need is the previously mentioned Playground. It is a web based platform to create and test applications on your smartphone in real time. For those just starting out there is a tutorial that will walk you through your first application, a shopping list. It is available here. To test your application you will need a smartphone with either Android or iOS as well as two applications: NativeScript Playground and NativeScript Preview. The first app is used to scan our project’s QR code, which we can display using the “Preview” button. Once the code is recognized we are redirected to the Preview application, where we can see the application we are building. All changes will be displayed on your device in real time. You can also save and share the project with whoever you wish!

Why did we choose NativeScript?

Despite NativeScript not being as popular as React Native we decided to try it. Both frameworks would allow us to create a fully native, hybrid application. The reason for choosing NativeScript was our tech stack, in other words its knowledge of Angular, as well as the fact that React Native, in certain situations requires writing native code separately for iOS and Android. An application written in NativeScript has direct access to the API from the level of code written in JS or TypeScript. You don’t need to create bridges (code that allows a devices native API to communicate with code written in JavaScript). The functions and plugins available when we started work were enough to finish the first project. As time went on it became obvious that the platform is being developed so quickly that every update brought with it new optimizations, tools and templates. Angular is also kept up to date, which means we can use new solutions offered by both frameworks, constantly.

We sent a message to the supplied inbox.

Please click on the  link with the confirmation, so that we can continue sending our newsletter! :)

From idea to product. Things to remember when building an app

mdd Desk BT: mobile app for the office of the future 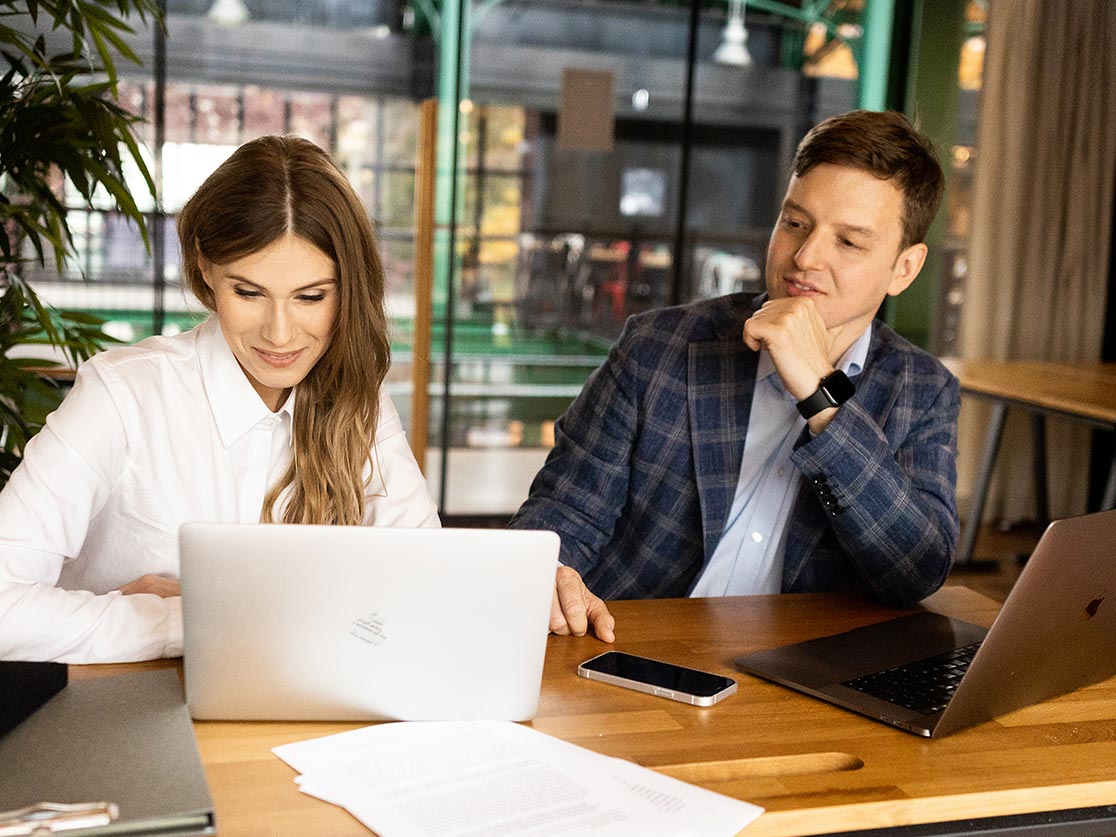 We have been turning innovative ideas into operating businesses - web and mobile apps - for over ten years. Combining creative techniques with a hard empirical approach, building great user experience and competitive advantages for the company. We listen and analyze to understand your needs and create the best solutions. 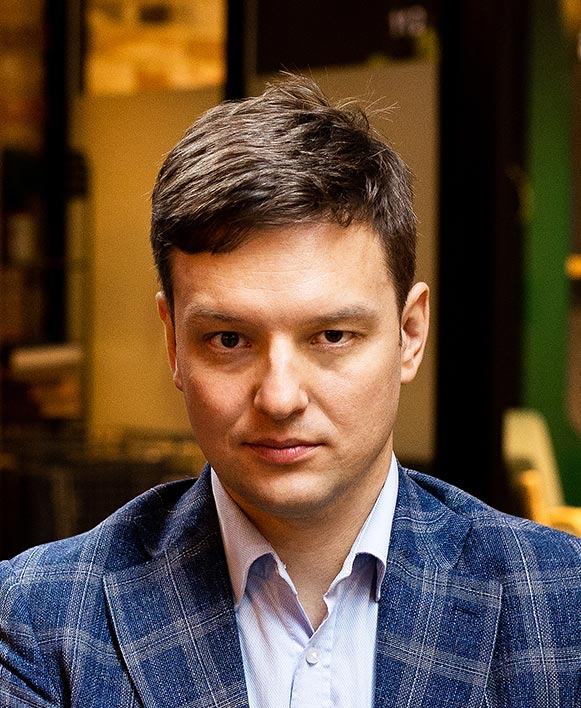 “We are the agency you want to hire.”

See how we work